The ten foot bronze commissioned by the city of London was unveiled in January, 1994 by the Lord Mayor of London, Sir Paul Newell.

It stands outside the Royal Exchange on a traffic island on a Portland stone plinth which conceals a ventilation shaft. Greathead was an engineer on the the subways of London and the inventor of the machinery (travelling shield) used to cut the tunnels.

An amusing story describes James’s wife Angie travelling in a taxi which swung past the statue.

"See that statue up there, my husband made it" she informed the driver.

"Get over luv!” he replied, “that statue has been there for a hundred years!" 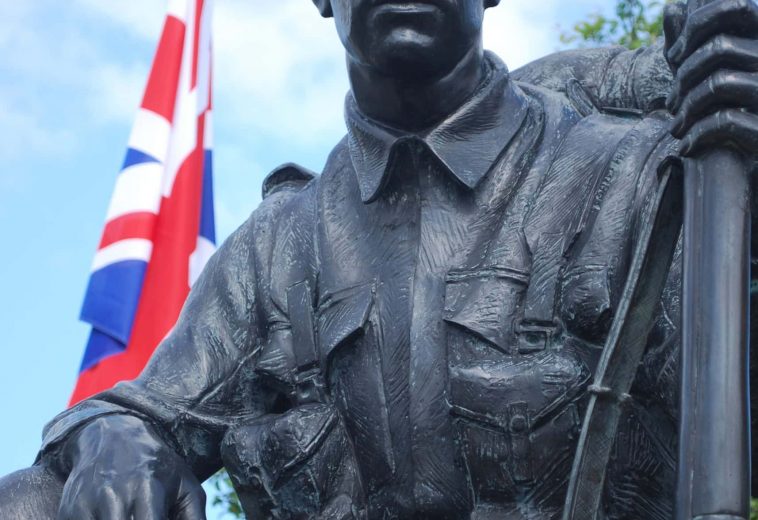